3 German clockmakers and their relationship 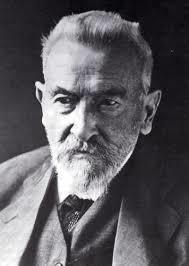 Paul Landenberger started out as a bookkeeper for the Junghans clock factory in Schramberg, Germany. He advanced in the company to an authorized executive business manager. Landenberger married Frida Junghans, daughter of company founder Erhard Junghans. In 1872 Landenberger demanded a position on the board of directors. The Junghans family declined his request and Landenberger left the company in anger. This was the beginning of a long family feud. In 1875, together with his partner, Philipp Lang, he founded the company Landenberger & Lang clock factory. He had taken some know-how from his experience at Junghans, but the company was bankrupt by 1882/1883. In 1883 converted to a stock holding firm and with new investors, the company was re-named to Hamburg-Amerikanische Uhrenfabrik (Hamburg American clock factory). Also known as HAC.

“Hamburg” appeared in the name, because the investor coming from Hamburg wanted it that way. “Amerikanische” was connected to the movements that were made by the new efficient American production methods. The older company logos of HAC may not be as familiar as the well known “Pfeilkreuz” (Crossed Arrows) mark, registered in 1891.The company used many different trademarks but the best known is the “crossed arrows” symbol.Later the discount “Lux” trademark with the logo of a burning oil lamp in 1905.

The competition with Junghans, was fierce. HAC managed to flourish. HAC built its own worker’s homes housing district.By the mid 1920s HAC, Junghans and Gustav Becker were forced to cooperate because of dropping sales figures and economic depression. Junghans gained influence by this cooperation and in 1930 was able to completely take over both companies (HAC and Gustav Becker). 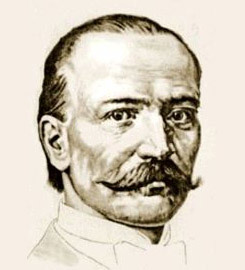 Much of the old HAC factory, including all of their archives, were destroyed during a flood in 1959.

HAC movements cannot be dated by serial numbers or dating codes prior to the takeover by Junghans. Some of the movements displayed both the HAC and the Junghans star. 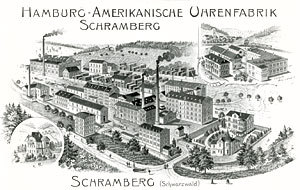 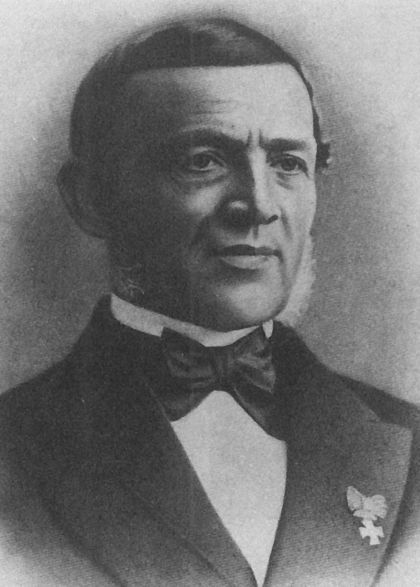 Gustav Becker learned the craft of watch making in Silesia (now part of Poland)and extended his knowledge on trips to watchmakers in Germany, Austria and Switzerland.These trips enabled him to refine his craft and to become an outstanding watchmaker. During his time in Vienna he wished to establish a watch factory. In 1847 Becker opened a watch shop in Freiburg. This is a town in the province of Lower Silesia, Poland.

In 1854 he had a large order for the Royal Mail and the Telegraph Office of Silesia.The Duke of Ratibor gave him a generous loan with which he could build near the train station.From this factory the simple pendulum clocks were soon replaced in 1860 by more elaborate clocks with richly ornamented and carved housings for high quality works. 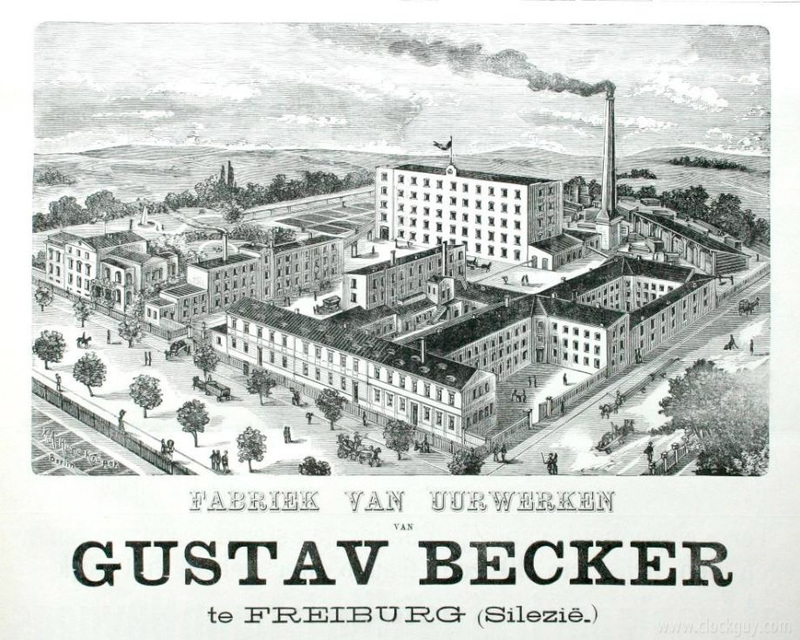 All the clock and watch repair courses are now available online and are all viewable on the new Tick Tock Productions Online School  Additionally, there is an online library consisting of over 85 classic and rare watch and clock repair books with more watch and clock videos.